As Thanksgiving approaches I am acutely aware of our loss on a deeper level than previously experienced. You always hear that the first holidays without someone are tough. I think it has less to do with the holidays and more to do with the transition from one year to the next.

Every day we miss Matt. Every day we wish he was here. Leaving him behind in a season was bad enough. This is our first fall without him.

But leaving him behind and moving on to another year? It may be the thing that takes me out.

He made the best of his last fall on earth. We laughed a lot. 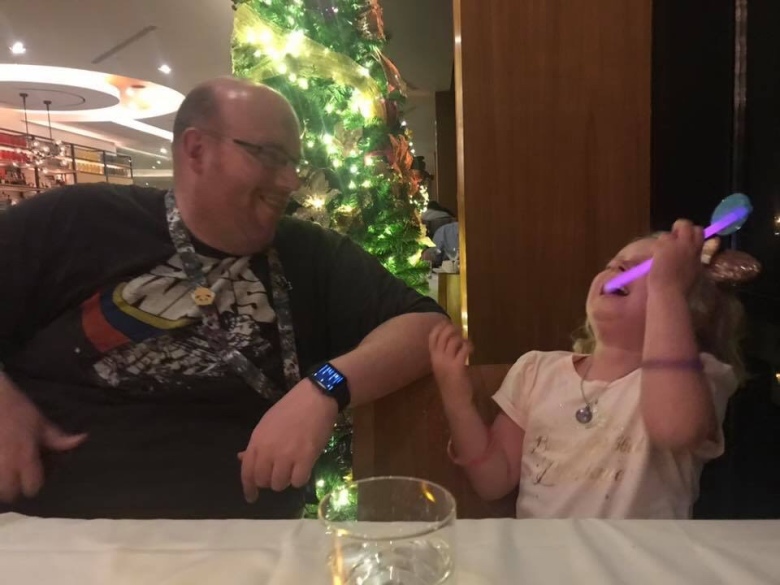 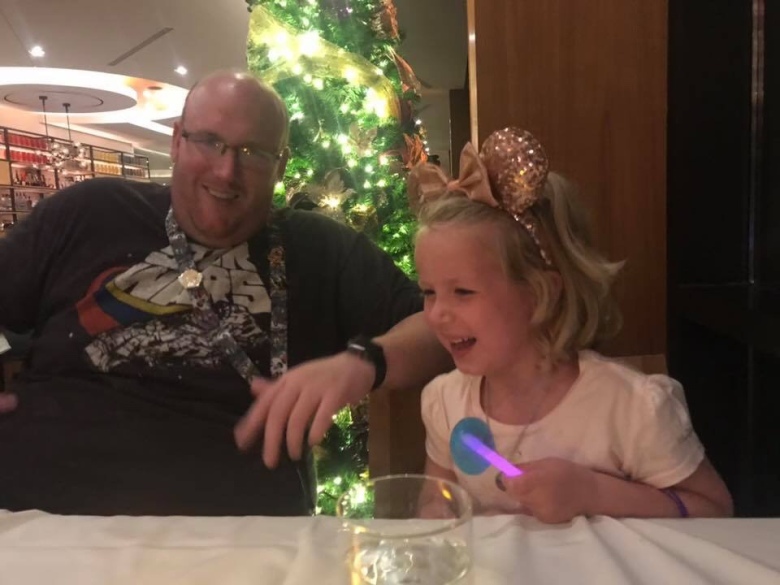 He held hands with his favorite girl and walked her into church every week.

He danced with her to Sweet Caroline at a fall festival. 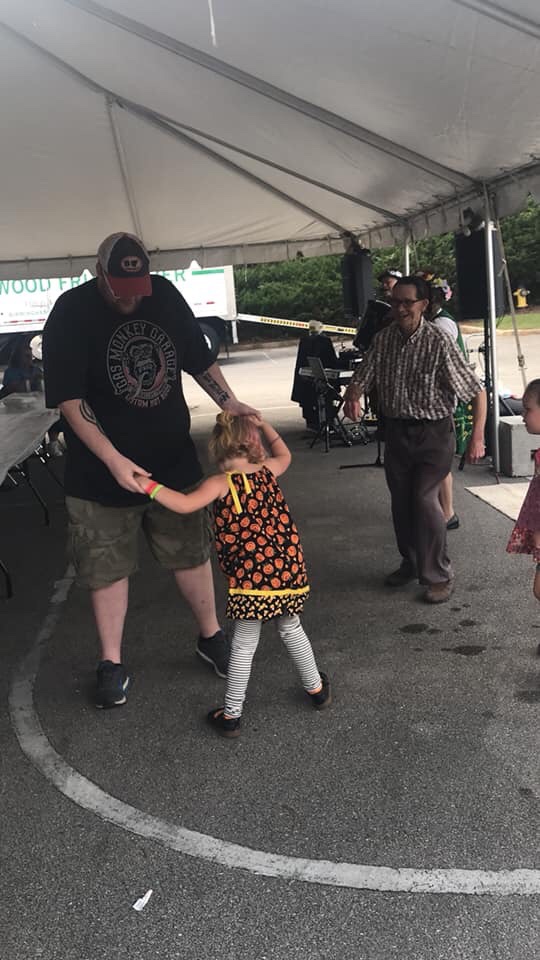 He made us laugh. A lot.

They did their favorite things together, including taking epic naps.

And in the middle of all the fun we had, he fought like hell to save his own life.

Last thanksgiving week Matt was walking himself out of a hospital after major abdominal surgery. Because, you know, he just didn’t want to deal with a wheelchair. 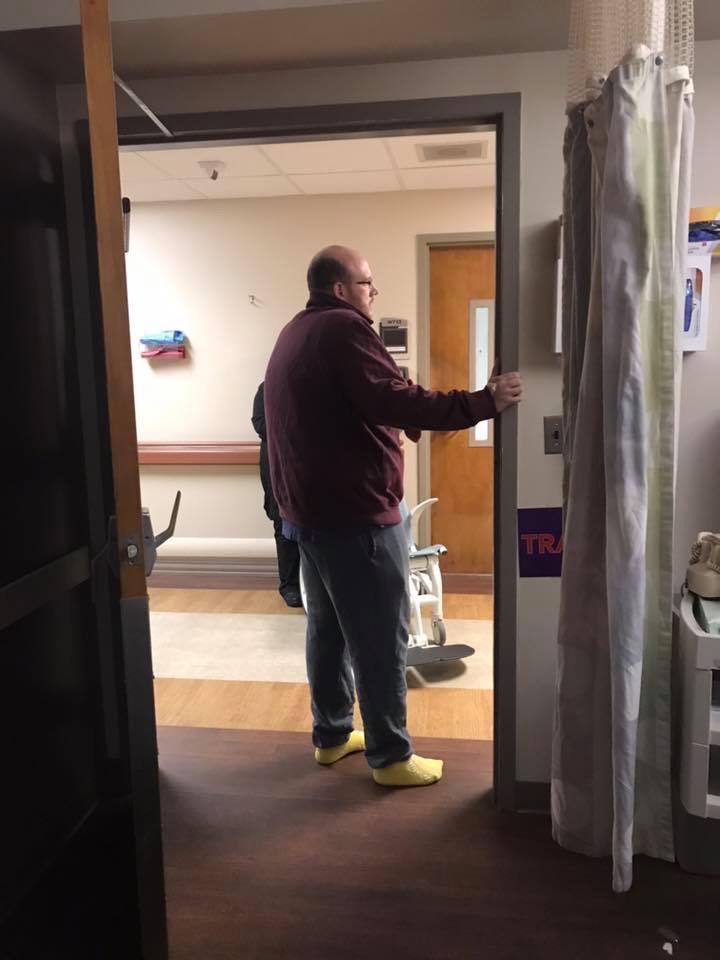 He was a force to be reckoned with before cancer, but cancer made him appreciate life much differently than before.

The loss of his laughter and his ability to make even the most ordinary day fun is felt every day, but especially now. I don’t want to have thanksgiving without him. He loved it.

He delighted in telling Quinn silly made up stories about her British family being the reason America has thanksgiving anyway. When Quinn asked why England doesn’t have thanksgiving Matt deadpanned “Because we celebrate the Queen’s birthday instead”.

Cancer has taken so much from us, but the thing I am the most angry about is the time it took away. He won’t be here for the big stuff like first dates, graduations, and weddings. But it’s the little mundane stuff that we’ve been robbed of- crunching through fall leaves with Q, watching a football game with him and listening to his British accent as he yells at the tv, hearing him get way too excited about sausage balls thanksgiving morning, cuddling up with him when the temperatures outside drop..

People keep sending me an empty chair poem. I get it. But we have emptiness everywhere because, until cancer kicked him in the teeth, he never sat down. He was always on the move with his head on a swivel.

So instead of an empty chair we have empty space. But his last fall on earth, he loved us. He made sure we knew how much he loved us every day. He made big deals out of little things for her entertainment. He made it all special because I think deep down he knew it was the last time he’d be able to.